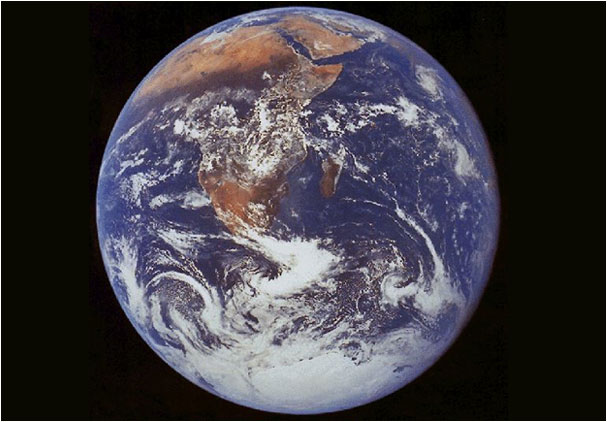 Elohim means "God". It is the plural form of the Hebrew word Eloah, and it appears in the Old Testament of the Bible around 2,500 times.

In the hierarchy of heaven the Seven Mighty Elohim (along with the Cosmic Beings) carry the highest vibration of light that we, as humans, can comprehend. They are the "seven Spirits of God" named in the Bible's book of Revelation, and the "morning stars that sang together" mentioned in the book of Job.

The Elohim and their feminine counterparts are the builders of form. This means that they are responsible for the creation of things on the earth - the transforming of energy into matter. The first verse of the Bible is about these powerful beings: "In the beginning God created the heavens and the earth" (Genesis 1:1) - here, God has been translated from Elohim.

The four hierarchs of the elements serve directly under the Elohim. The Elohim create and the elementals nurture and protect those creations in the four elements of fire, air, water and earth.

In the Holy Trinity these seven beings along with the elementals represent the Father, the Creator, and the blue ray of God. The seven archangels with all of the angelic hosts represent the love of God as the Holy Spirit, which is the pink ray. The seven Chohans of the Rays and all the ascended masters represent the wisdom of God through the Son, the yellow ray.

Each of these seven pairs of twin flames specialises in manifesting the aspects of God on one of the seven rays. They all have retreats on the etheric level that we can attend while our body sleeps at night.

When you intone the sacred sound Elohim, you are contacting their enormous power and causing it to be 'stepped down' for use on the physical level.

Return from Elohim to Spiritual Guides